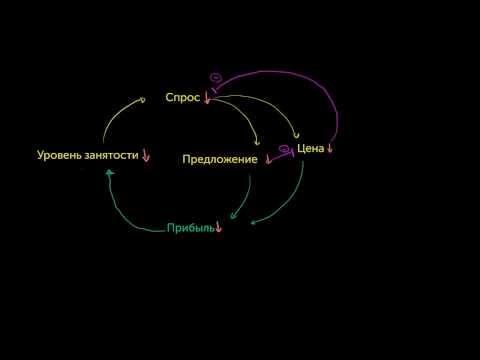 intro to bitcoin and other cryptos (need help in designing class)

I have become the defacto "Bitcoin expert" in my little down of 50,000 people because I'm the only one talking about it (not because I'm an expert by any means). They have asked me to teach an intro class on bitcoin and other cryptocurrencies. I'm charging $5 for the class and giving them $5 back in a crypto currency (was going to be BTC until I saw the transaction times and fees we're dealing with right now). I figured I'd give the people in the front row $25, they pass back $20, they pass back $15, etc until everyone has $5 left. A quick lesson on how to transact using your phone or laptop.
The class will be two hours long plus an hour Q&A session at the end so I'm trying to cover the basics and a few intermediate ideas so should they come across them (like segwit, etc) they at least have a passing knowledge. I will NOT give any investment advice and I will not get complicated/technical.
I've been working on this syllabus for the last two days and would appreciate some feedback... am I missing something? could I explain things better? anything constructive is welcome. I'm sure some of my explanations are incorrect especially with regard to segwit, transactions, etc... any help is appreciated. Each class is 20 people and it's looking like there will be 4-6 classes based on current demand.
syllabus:
a) What is bitcoin?
b) Why does Bitcoin have value?
c) Parts of bitcoin/terms to know:
d) Interesting things about bitcoin:
e) How to buy/sell:
f) Who takes bitcoin?
g) How to keep bitcoins safe:
h) problems and solutions ahead for BTC

The real and imagined problems with Bitcoin[part1]

NORWEGIAN ALL IN BITCOIN?! Nahmii Interview